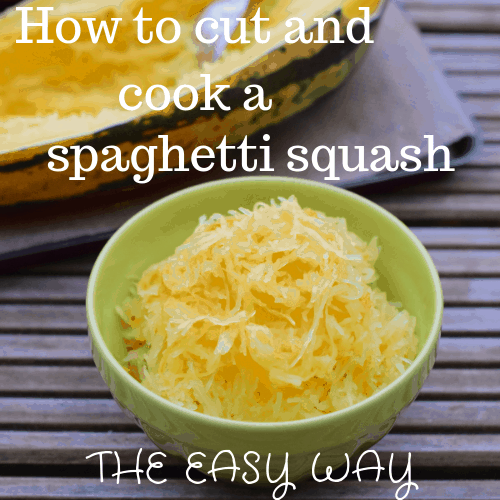 I was introduced to spaghetti squash about a year ago when I was looking for low carb “noodle” substitutions. Spaghetti squash has about 7g of carbs per cup, which is much better than the 43G in regular spaghetti noodles.

Spaghetti squash is also much lower in calories than traditional spaghetti, so it’s a healthy alternative to the starchy original.

I don’t know about you guys, but I just about kill myself every time I attempt to cut a spaghetti squash.  They are easy enough to cook, but getting them open is a BEAST.  Until now.  But more on that in a second. 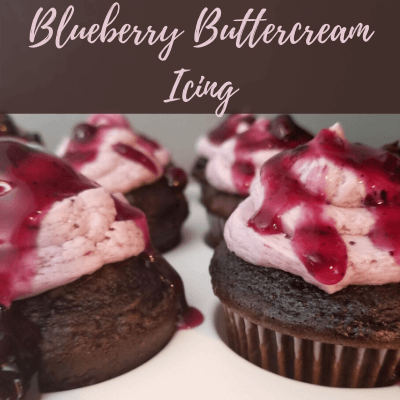 Making desserts for others has always made me happy. This homemade blueberry buttercream icing on top of moist chocolate cupcakes is no exception. It’s the product of someone saying “I … Read more 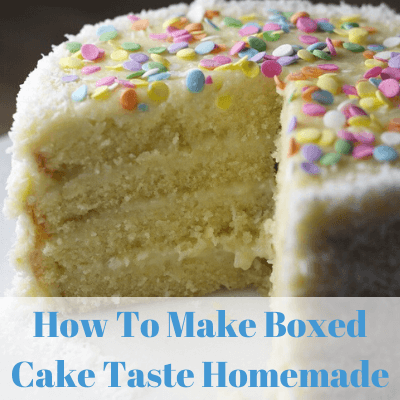 Have you ever followed the recipe on the back of the cake mix box??  Like followed it perfectly, added every ingredient, and NEVER, EVER added anything that wasn’t supposed to be there?

I used to be that person, but now I have found a much better way to make cakes.  My box cake mixes now make delicious, bakery-like cakes with just a few easy changes and additions. Want a super easy pork chop recipe?  Pork chops with stuffing for the win!! Crock-pot pork chops are even easier.

I need to make an apology first, though.  I’m sorry I don’t take more pictures of the things I cook/bake during the process.  I have very good intentions when I start, but then I get into the actual cooking/baking and forget until it’s either in the oven or done.